The recently released 2018 U.S. Joint Economic Committee report contained no less than 92 references to the term “blockchain”. The report outlined an overall positive view of the technology and its potential in business and record keeping.
Healthcare and record keeping applications:

…health records could also assist by reducing paperwork burdens and preventing medical errors (one of the possible application of blockchain technology).

Blockchain technology, discussed more fully in Chapter 9 of this response, could provide a powerful solution for portability, enabling medical records to be carried on a smartphone or other mobile device with very little risk of being vulnerable to cyberattacks.

…Blockchain technology has the potential to help the economy function more efficiently and securely.

‘Blockchain,’ for example, is a secure transmission and recordkeeping technology in its infancy with vast potential to revolutionize the forms in which we transact and document commercial activity of virtually any kind around the world”

The report also included some interesting stats gathered from various news sources outlining the meteoric gains in cryptocurrencies and ICO investments made during 2017. 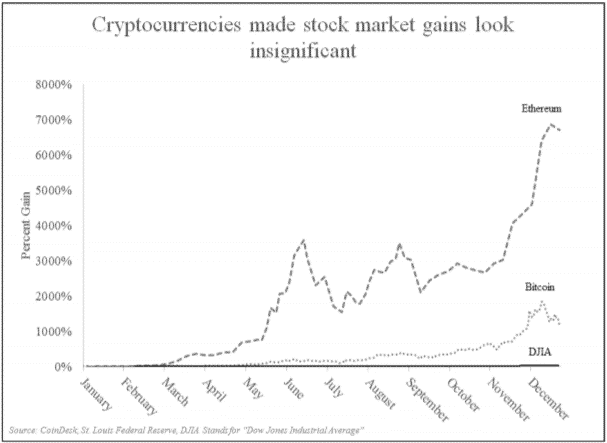 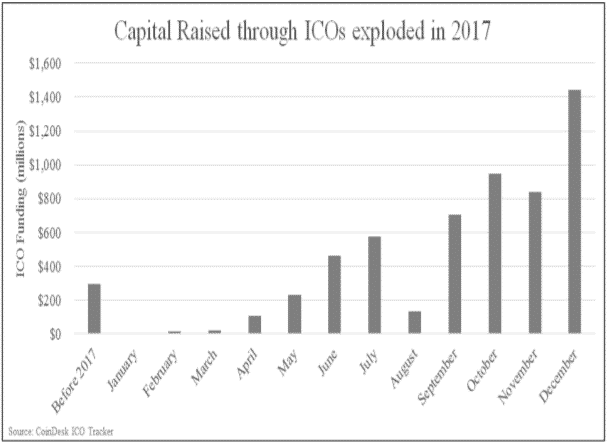 The praise was tempered with warnings highlighting technical and regulatory challenges to come:

“However, the new technology and the possibilities it creates— including structural changes to and extensions of markets present regulatory and legislative challenges for the Federal Government, including disparate treatment by the States.”

It is important to proceed with prudence and provide proper guidance to the market, as discussed in Chapter 4 on regulation, and not prejudge and hinder technological developments. The new technology also may be attractive for Government to use, improving efficiency in its own operations.

The final recommendation paints a positive picture towards blockchain and goes so far as to encourage U.S. government agencies and individuals to familiarize themselves with the tech.

“Policymakers and the public should become more familiar with digital currencies and other uses of blockchain technology, which have a wide range of applications in the future.” 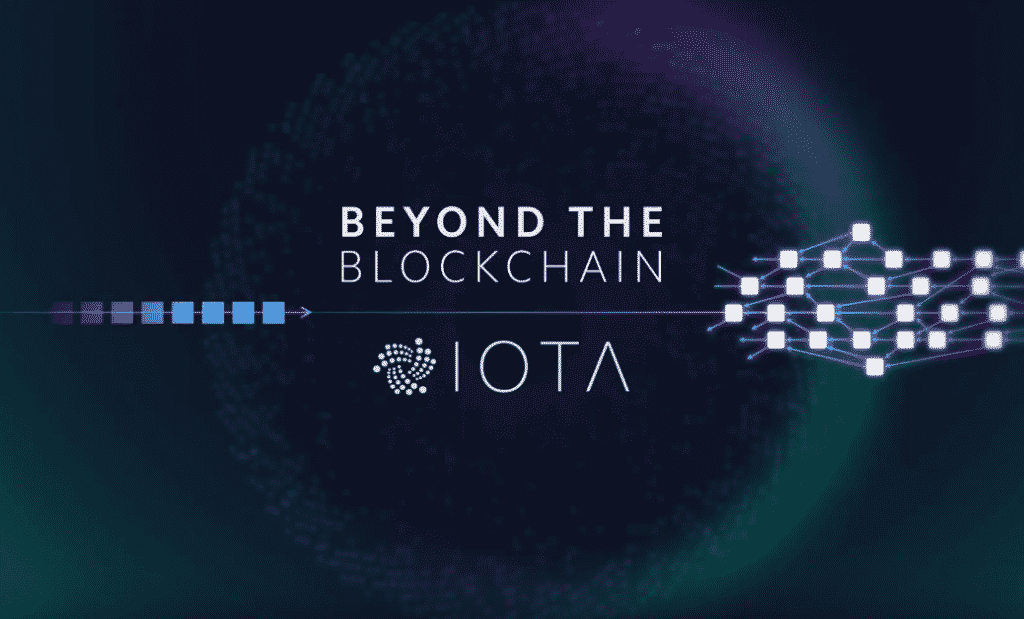 Scalability is fast proving to be the make-or-break feature in the distributed technology race.  Nowhere is this a more pressing issue than with the IoT… 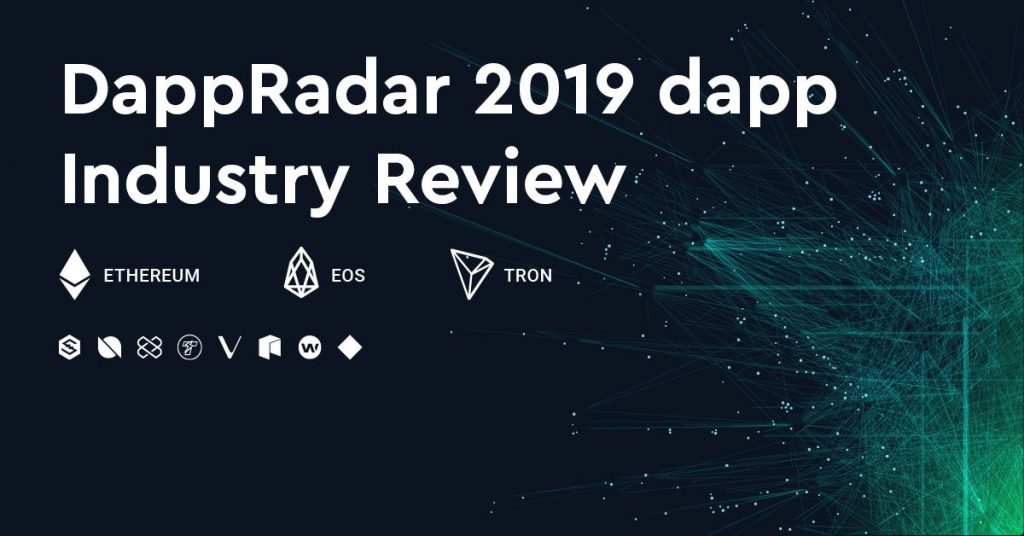 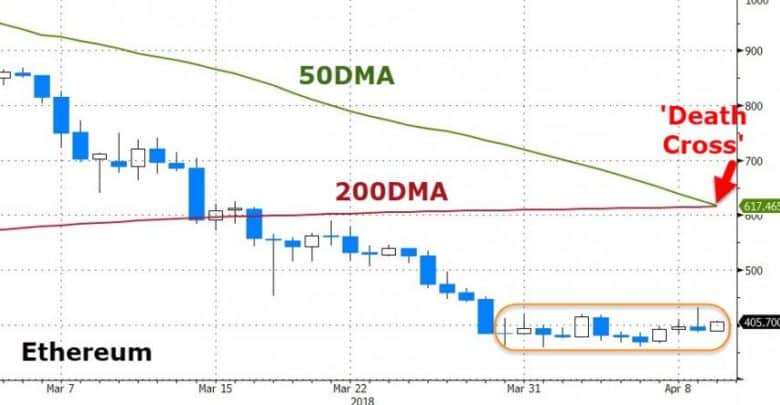 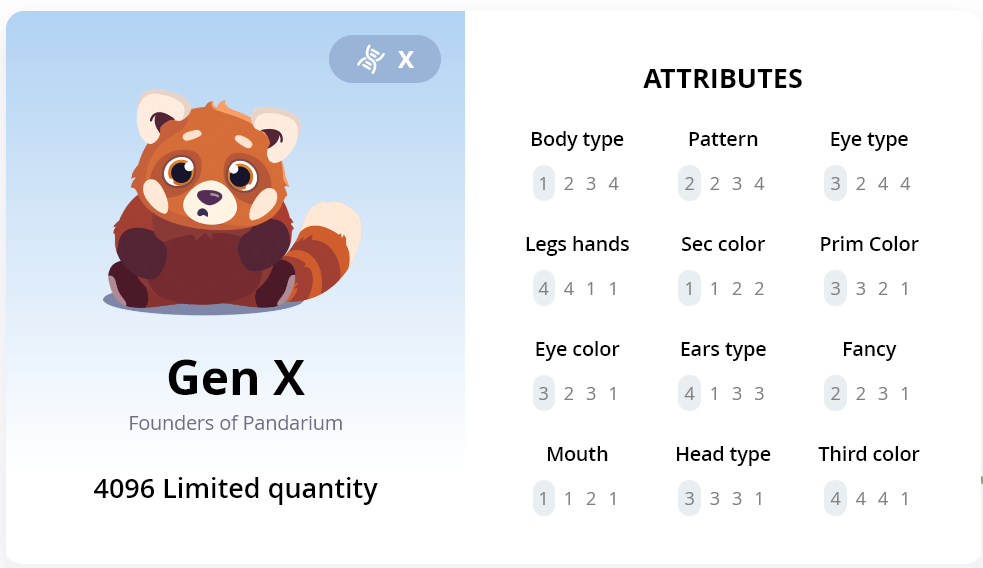 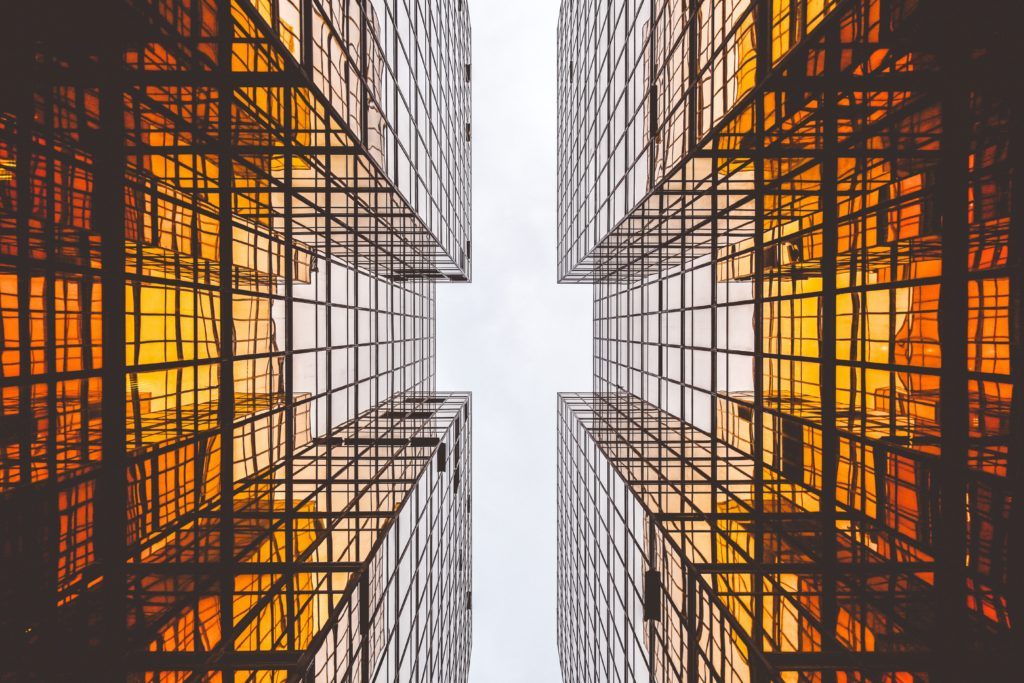 Hello world! Put simply, our goal is to provide a community and information platform for all things blockchain related.  We believe distributed blockchains will usher…